Come as a guest stay as a family

One Person, One Vote A Surprising History of Gerrymandering in America by Nick Se...

One Person, One Vote A Surprising History of Gerrymandering in America by Nick Se... 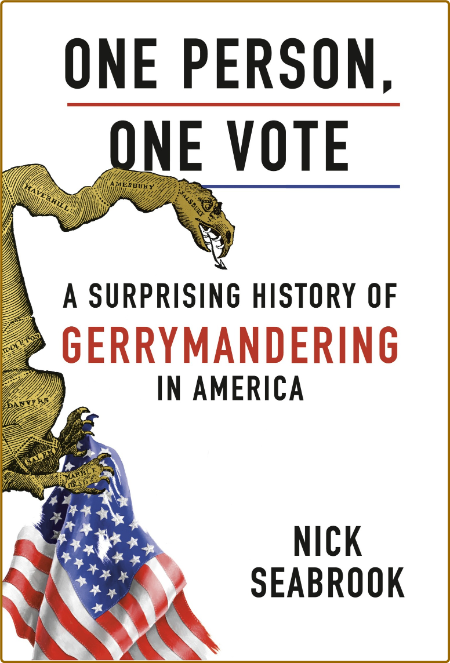 
A redistricting crisis is now upon us. This surprising, compelling book tells the history of how we got to this moment-from the Founding Fathers to today's high-tech manipulation of election districts-and shows us as well how to protect our most sacred, hard-fought principle of one person, one vote. Here is THE book on gerrymandering for citizens, politicians, journalists, activists, and voters.
Nick Seabrook,an authority on constitutional and election law and an expert on gerrymandering (pronounced with a hard 'G'!), begins before our nation's founding, with the rigging of American elections for partisan and political gain and the election meddling of George Burrington, the colonial governor of North Carolina, in retaliation against his critics. The author writes of Patrick Henry, who used redistricting to settle an old score with political foe and fellow Founding Father James Madison (almost preventing the Bill of...