Come as a guest stay as a family 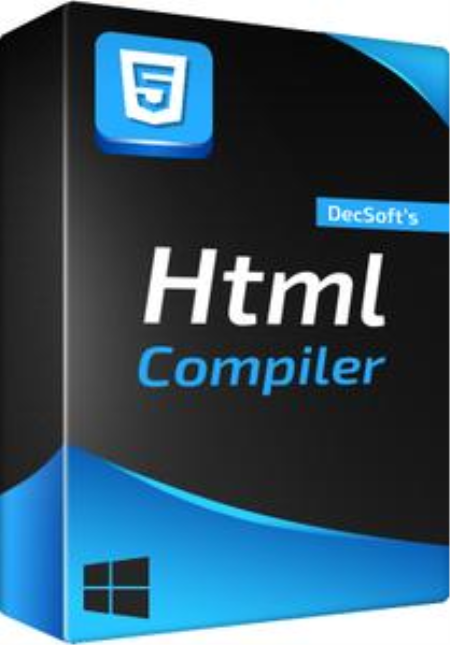 With DecSoft HTML Compiler you can easily compile your modern HTML apps (Single Page Apps, for example) into standalone executables for both Microsoft Windows 32 and 64 bits.

Your app' files are never extracted into the user's computer and run in a modern browser environment based in Chromium.
It's secure
Your HTML apps are compiled in both Microsoft Windows 32 and 64 bits executables. Your app's files are never extracted in the final user computer except if you want to extract some particular files.
Without limits!
Put your imagination here. You can convert into executable programs for Windows almost any modern HTML app like ebooks, surveys, quizzes, magazines, presentations, photo albums and galleries, games, etc.
Super easy
You can use the user graphic interface or the command line tool in order to compile your HTML apps, just by indicating the path for your application "index.html" file.
Take a look!
The next video shown how DecSoft HTML Compiler works! In just a minute you can see how DecSoft HTML Compiler take the "Database" app sample of DecSoft App Builder and convert it into a standalone Microsoft Windows executables.
CLI support
DecSoft HTML Compiler include a command line compiler in addition with the visual environment. In this way you can compile your apps from the command line, simply and fast.
Very simple
DecSoft HTML Compiler don't shown to the user any interface element. But this is fine, because then your application looks exactly as you wanted, without any undesired interferences!
Very powerful
DecSoft HTML Compiler provide some external Javascript for your apps to go beyond the modern HTML apps capabilities, for example, to give the ability to write files, execute programs, explore folders, etc.
Windows 7, 8/8.1, 10
-